How Quttera's DNS WAF Helps You Mitigate The DDoS Attacks 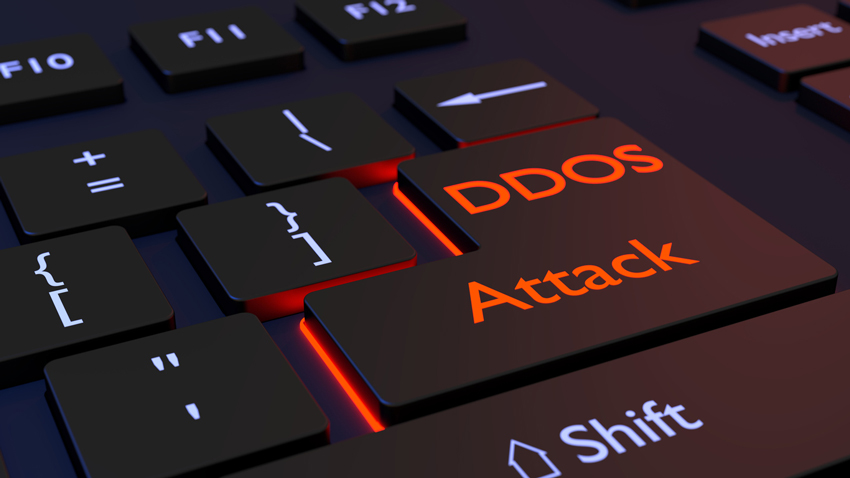 If you keep an eye on the latest trends in cybersecurity - or even if you pay attention to the news headlines - you've likely heard of the term "DDoS attack." But what exactly is it? More importantly, how does it relate to website security, and what can it do to your computers, devices, networks, and systems if left unchecked?

DDoS attacks are one of the greatest threats to organizational website security. Let's take a closer look at what they are, how to protect your organization from them, and what role Quttera's web application firewall (WAF) can play in being an effective DDoS solution.

What is a distributed denial of service (DDoS) attack?

Think of the potential damage one system infecting another with malware can cause. Multiply that exponentially, and you have an idea of what impact a DDoS attack can have. A DDoS (or distributed denial of service) attack happens when more than one system overwhelms a single system (sometimes multiple web servers). The DDoS attack taps into potentially thousands of infected devices to infiltrate and take over a single server. What differentiates a DDoS attack is the delivery - it features multiple attacks coming from a variety of sources.

Because each attack varies in its style and source, stopping them all can prove quite challenging. Pinpointing the various attacks and eliminating them can be difficult. Common response methods such as ingress filtering can be rendered almost useless. It can also make it harder for you to tell the difference between normal user traffic and attackers.

It's essential to protect against these types of attacks because they're so dangerous and effective. Combating them can be challenging, so you'll want to take the extra steps needed to safeguard your website security. If you don't, a DDoS attack has the potential to destroy your entire network utterly.

What are the types of DDoS attacks?

There are three primary types of DDoS attacks:

Let's take a brief look at all three:

This is the most common variety of DDoS attack. It involves malicious actors tapping into multiple devices and servers in disparate locations to overwhelm your website with a current of traffic, annihilating its bandwidth. That makes it impossible for actual site users to access it, allowing those malicious actors to shut down the site.

There's a distinction between protocol and volume-based attacks: protocol attacks target your server's resources instead of its bandwidth. They go after any touchpoints between the server and website, such as firewalls (also known as "intermediate communication equipment"). The malicious actors take down the sites with fraudulent protocol requests that eat up the site's resources, making its use by others impossible.

Application layer attacks zero in on application vulnerabilities, attempting to stop the site from performing routine functions such as customer transactions. An attack layer attack will disable the server by creating a staggeringly high number of requests that resemble valid requests, copying actual visitor traffic.

What is the motivation behind DDoS attacks?

Why someone decides to perpetrate a DDoS attack can depend on many factors. It may vary depending on you or your organization; it can also vary depending on the hacker in question. There are some common motivations behind these attacks, however, such as:

How to prepare for a DDoS attack

While DDoS attacks can be damaging and costly, that doesn't mean they're impossible to prevent or respond to. You can take measures to secure your systems, and they involve setting up a thorough web application firewall.

First, you'll want to have a way to enable non-hacker visitors to use your site during the attack without realizing an attack is underway. If you can allow traffic to continue flowing without disruption, this will lessen the impact of the attack itself.

Provide website visitors with a communication channel to alert you when an attack blocks them from accessing your website. This will give them an outlet to feel heard and will let you understand the depth of the problem.

You'll also want a way to differentiate between the bad bots (hackers participating in the DDoS attack) and good ones like search engines.

Make sure your website security is comprehensive in blocking the bad ones while keeping the others coming through.

As network attacks continue to grow in size and scope, be prepared for a big one to come along. If you have a database with open DNS servers (or SNMP servers that feature public communities), you'll be in a better position to deal with uncommonly large amounts of traffic.

The final tip on maintaining a more secure posture is to have competent detection measures in place. You can't respond to something if you don't know it's happening in the first place.

To enable these kinds of protections, you'll need to have the right tool - a web application firewall - in place. That's where Quttera can help.

How the Quttera WAF can help to mitigate DDoS attacks 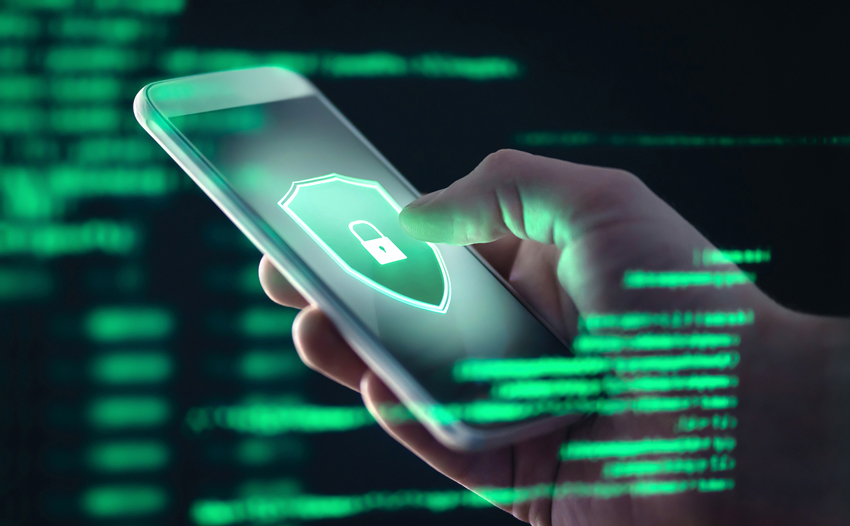 Quttera's DNS Web Application Firewall (WAF) arms your site with a tool you'll need to handle DDoS attacks. Quttera's DNS WAF alters the website IP address to go to one of the Quttera WAF dynamic servers. That means that all traffic passing through your website will go to our servers first. Our servers will then block and/or mitigate the DDoS attack, letting only valid HTTP requests through. On top of that, we equip our data centers with the required infrastructure to withstand the DDoS attack and ensure the service is delivered with minimum outages.

So, what does this mean for you? Using Quttera's ThreatSign website security plans will significantly deter the DDoS attack's ability to do harm as well as protect you from other kinds of malware. We'll direct the attack to our servers, allowing visitors to come to your site without delay or inconvenience.

To find out more about how Quttera's DNS WAF offers DDoS protection with the ThreatSign website security plans, contact us today.